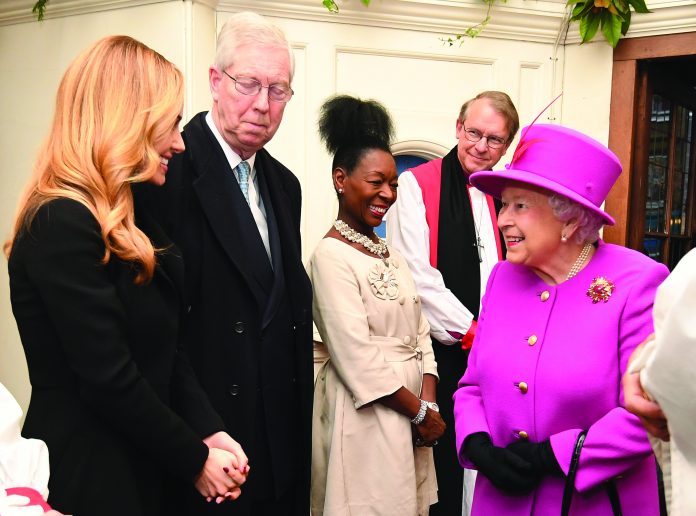 The reception offers an opportunity to recognise people of Commonwealth heritage who have made a positive contribution to business, community and culture in the United Kingdom.

Guests from all walks of life including representatives from business, politics, the arts, sport, diplomacy, religion, charities, youth and community groups will attend. Also present will be individuals from within the United Kingdom who have helped to strengthen relationships across Commonwealth networks.

The Commonwealth is an organisation which spans every geographical region, religion and culture – a vast community which embraces diversity among its 52 countries and almost 2.5 billion people, of which 60 per cent are under 30 years old.

The Queen has been Head of the Commonwealth throughout her 65 year reign. This is an important symbolic and unifying role. As Head, Her Majesty personally reinforces the links by which the Commonwealth joins people together from around the world.

Throughout The Queen’s reign, the Commonwealth has grown from just seven nations to 52 members representing almost 2.4 billion people. During her reign, Her Majesty has undertaken more than 200 visits to Commonwealth countries. 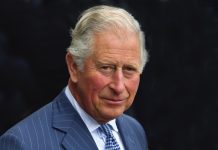 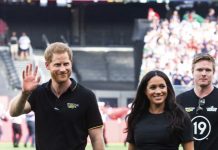 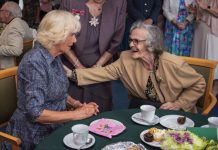