Two new family photographs have been released to mark The Prince of Wales’s 70th birthday.

The photographs were taken in September by Chris Jackson. 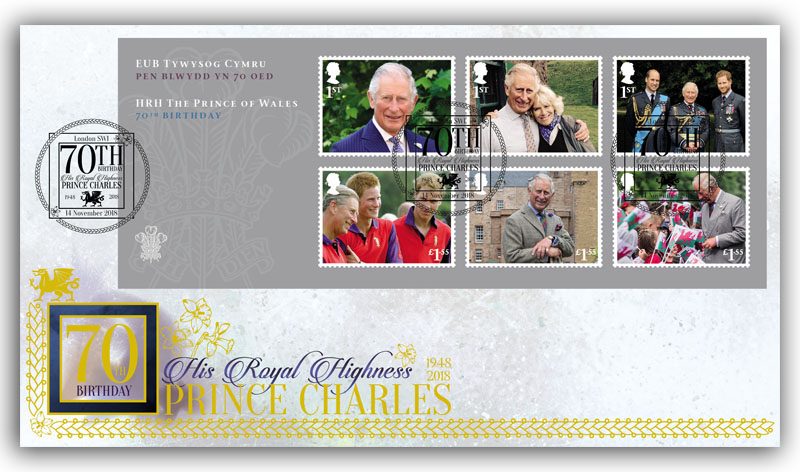