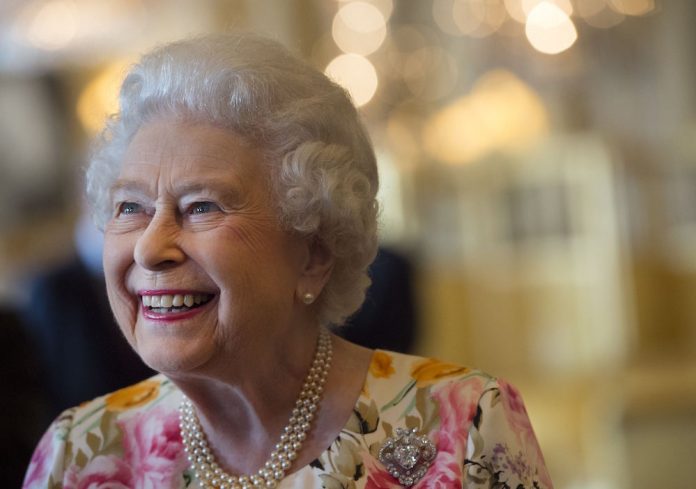 The Queen will attend The King’s Troop 70th Anniversary Parade

The Queen, Captain General, will review The King’s Troop Royal Horse Artillery (KTRHA) in Hyde Park, London, on the occasion of their 70th Anniversary.

The KTRHA was formed on the wishes of His Majesty King George VI in October 1947. Commonly known as the ‘Gunners’, The Royal Artillery provides firepower to the British Army. Equipped with 13-pounder field guns dating from WWI, the Troop provides ceremonial salutes for Royal occasions and state functions. The soldiers are superb equestrians as well as a fighting force, which is deployed on operations around the world when required.

Her Majesty will arrive at Hyde Park and take position on the dais for the Royal Salute and National Anthem. The Queen will then inspect the Parade in the State Review Range Rover, accompanied by the Master Gunner and Honorary Colonel.

Following the Parade, Her Majesty will attend a reception to meet soldiers and veterans of the Troop, including Percy Austen who was serving in 1947 when King George VI inspected the Parade.

Uniquely in the British Army, the KTRHA is currently made up of a 50/50 male and female demographic. At the reception, The Queen will meet some of the women who are currently serving in the Troop, including the first female Master Saddler and Master Tailor. Also present will be soldiers who are training Her Majesty’s race horse ‘Knock Castle’ which was gifted to the Troop in August.

Her Majesty will sign the 70th Anniversary Review Document and receive a posy upon departure. The Queen has been Captain General of The Royal Regiment of Artillery since 6 February 1952.

The King’s Troop Royal Horse Artillery received their title in 1947 when King George VI decided that, following the mechanisation of the last batteries of horse drawn artillery, a troop of horse artillery should be kept to take part in the great ceremonies of state. His Majesty declared that the Riding Troop of the Royal Horse Artillery would be known as ‘The King’s Troop’, and enacted this by striking out the word ‘Riding’ in their Visitors Book and inserting ‘King’s. On her accession, The Queen declared that the name ‘The King’s Troop’ would remain in his honour.

The King’s Troop forms part of the Household Troops and, when on parade with its guns, take precedence over all other Regiments in the Regular forces of the British Army. They also mount the Queen’s Life Guard at Horse Guards each summer when the Household Cavalry Mounted Regiment is on military training outside London. The unit is also famous for their spectacular Musical Drive which thrills the crowds at shows up and down the UK every year, when they tow their guns around the arena in exciting and immaculately choreographed manoeuvres.