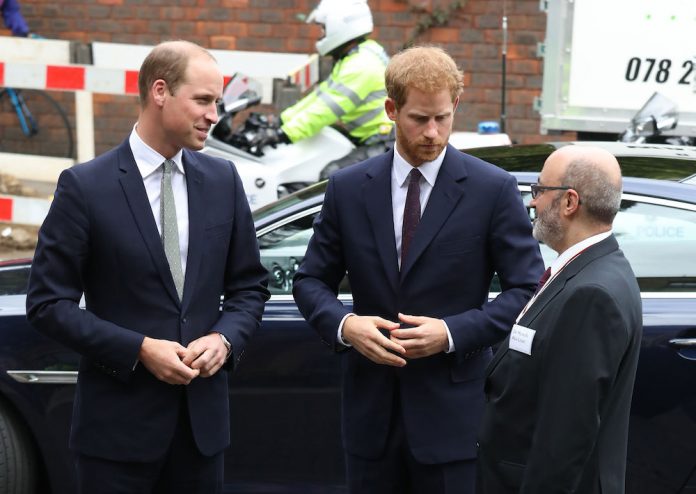 The Duke of Cambridge will attend the launch of the National Emergencies Trust at St Martin-in-the-Fields on Thursday 7th November.

The National Emergencies Trust (NET) is an independent charity which will provide an emergency response to disasters in the UK. The NET was created as a result of discussions held within the charitable sector about how to effectively respond to national emergencies following recent devastating tragedies, including the Grenfell Tower fire, and the terrorist attacks in London and Manchester in 2017.

The trust will work collaboratively with charities and other bodies to direct public donations to NET appeals, and to distribute funds fairly and efficiently at the time of a national emergency. The concept of a collaborative approach to public emergency response has been proven by the Disasters Emergency Committee, which has been responding to overseas disasters for more than 50 years, and will be applied by the NET to domestic emergencies.

Upon arrival, His Royal Highness will meet a small group of people affected by previous disasters, including the Grenfell Tower fire and the Westminster Bridge terrorist attack. In 2017, Her Majesty The Queen and the Duke visited families and first responders following the fire at Grenfell Tower. His Royal Highness also joined the crew of DIY SOS in 2018 on a major project to support those affected by the fire.

During the launch event, the Duke will make a short speech before meeting representatives from the emergency services, NGOs, and some of the NET’s charitable partners.

The Duchess of Cornwall Sends Message of Support to Mark British...

The Prince of Wales and Duchess of Cornwall to Receive President...