THE PRINCE OF WALES WILL ATTEND A PLANT HEALTH AND BIOSECURITY CONFERENCE AT THE ROYAL BOTANIC GARDENS, KEW

His Royal Highness The Prince of Wales, Patron, The Royal Botanic Gardens, Kew, will attend a Plant Health and Biosecurity Conference where he will address attendees.

The Prince of Wales will deliver the final address of the 2020 Plant Health and Biosecurity Conference, hosted by the Royal Botanic Gardens, Kew. His Royal Highness will then attend a reception for fellow speakers, attendees and guests.

In February 2018, The Prince of Wales hosted the inaugural Plant Health and Biosecurity Conference at Highgrove. As well as continuing the conversations sparked two years ago, this year’s conference coincides with the United Nations International Year of Plant Health, a topic that will be addressed by Finland’s Chief Plant Health Officer. Other speakers are expected to include Gardeners’ World presenter Adam Frost, the Secretary of State for the Department for Environment, Food and Rural Affairs and Sir Nicholas Bacon, President of The Royal Horticultural Society.

Kew is also a global resource for plant and fungal knowledge and runs the Millennium Seed Band at its sister site in Wakehurst, Sussex. Through a unique combination of extensive collections, databases, scientific expertise and global partnerships, RBG Kew takes the lead on providing access to vital information on plants and fungi.

Further information is available on the RBG Kew website.

In February 2018, The Prince of Wales convened a top-level, cross-sector summit at his Highgrove home in Gloucestershire to address the growing Xylella plant disease threat and highlight the importance of biosecurity. This in turn led to the launch of Action Oak, a campaign to protect the nation’s oak trees, by Biosecurity Minister Lord Gardiner at the RHS Chelsea Flower Show in 2018. In July of that year, His Royal Highness was interviewed by Adam Frost for BBC Gardeners’ World, saying, “The trouble is, the canary in the mine has tweeted for a long time about the risk to our trees, and nobody has paid attention. We have to take this really seriously.” 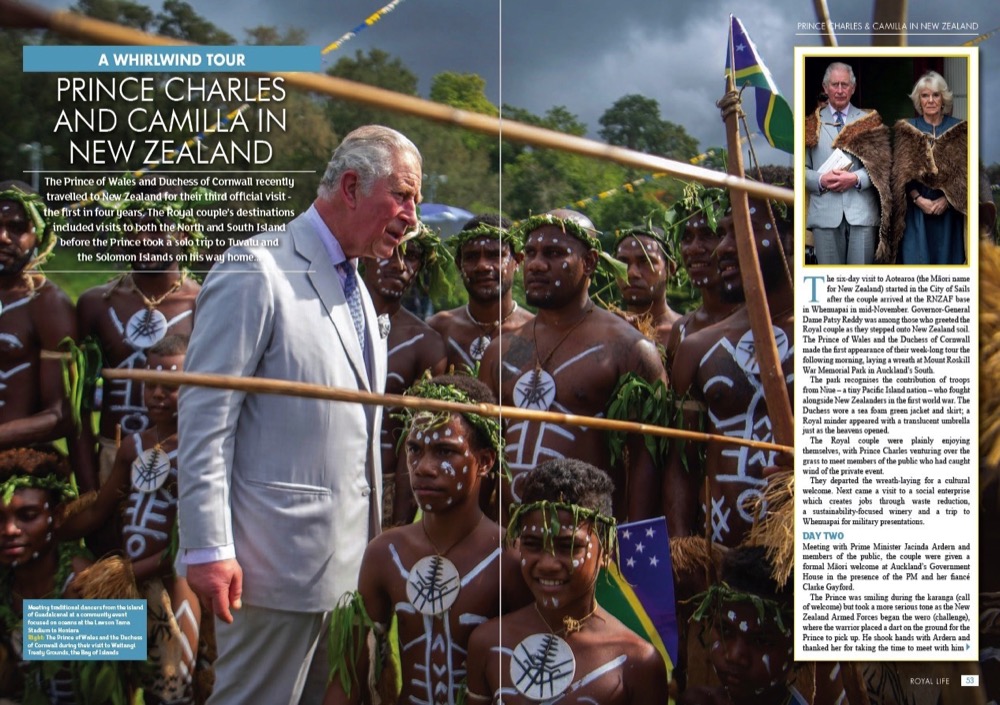