Home News Her Majesty The Queen to Visit Cambridge

Her Majesty The Queen will visit Cambridge

Her Majesty The Queen will undertake a day of engagements in Cambridge, visiting NIAB, (National Institute of Agricultural Botany), Queens’ College and Royal Papworth Hospital.

At NIAB, which The Queen first visited in 1969 on the occasion of its 50th anniversary, Her Majesty will view an exhibition celebrating 100 years of crop research and learn about the new building facilities. She will meet staff before moving to the glasshouse to meet NIAB plant breeders to view plants and learn about research work to improve yield and crop resilience. At the conclusion of the visit The Queen will plant a tree and unveil a plaque to mark the visit in their centenary year.

Her Majesty, Patroness, will continue by car to Queens’ College where she will take lunch as a guest of the college.

In the afternoon The Queen accompanied by The Duchess of Gloucester, Patron of Royal Papworth Hospital, will visit the new hospital site. The Royal party will tour the new building visiting the catheter laboratories and the critical care unit. They will meet recent transplant patients and consultants before unveiling a plaque to mark the formal opening of the hospital.

NIAB is one of Britain’s oldest, and fastest growing, crop science research centres. The National Institute of Agricultural Botany, as it was originally known, was founded in 1919 as a charitable trust, to promote the improvement of British crops, under the slogan ‘Better Seeds: Better Crops’. NIAB provides scientific research, technical services and practical advice to improve the yield, efficiency and resilience of crop production across the arable, forage and horticulture sectors. NIAB marks its centenary this year.

100 years on, food security is back on the agenda, and the world is again turning again to improved crop production – through better seeds, varieties and agronomy – to help global food supplies keep pace with a growing world population in the face of climate change and pressure on finite natural resources.

Since its foundation by a Deed of Trust in 1919, NIAB has been honoured to have Royal support and is proud to have Her Majesty The Queen as Patron. HM King George V and Queen Mary, accompanied by HRH Princess Mary, were the first members of the Royal Family to visit, opening the new NIAB building on Huntingdon Road on 14 October 1921. King George VI became NIAB’s first Patron, followed by HM Queen Elizabeth II. HM The Queen returned with HRH The Duke of Edinburgh, Prince Philip, in 1994 for NIAB’s 75th anniversary.

Queens’ College was founded in 1448 by two Queens of England, Margaret of Anjou (wife of Henry VI) and Elizabeth Woodville (wife of Edward IV). It is one of the oldest and largest constituent colleges of the University of Cambridge, with around 500 undergraduate students, 450 postgraduate students and 60 Fellows, across a broad range of academic disciplines. Her Majesty Queen Elizabeth II is the current Patroness of the College and, before her, the Patroness was Queen Elizabeth The Queen Mother.

Royal Papworth Hospital is the UK’s leading heart and lung hospital, treating more than 100,000 patients each year from across the UK. Since carrying out the UK’s first successful heart transplant in 1979, the hospital has established an international reputation for excellence in research and innovation. The new hospital will include five operating theatres, five catheter laboratories (for non-surgical procedures) and two hybrid theatres. There will be about 300 beds for patients, including a 46-bed critical care unit, and most patients will have their own single, en-suite rooms.

As well as performing more heart and lung transplants than any other UK centre, Royal Papworth Hospital has the UK’s largest Respiratory Support and Sleep Centre (RSSC). It is the only centre in the UK for a number of specialist services including Pulmonary Thromboendarterectomy (PTE) and Balloon Pulmonary Angioplasty (BPA).

Catch up on Her Majesty’s most recent engagements in the latest issue of Royal Life. 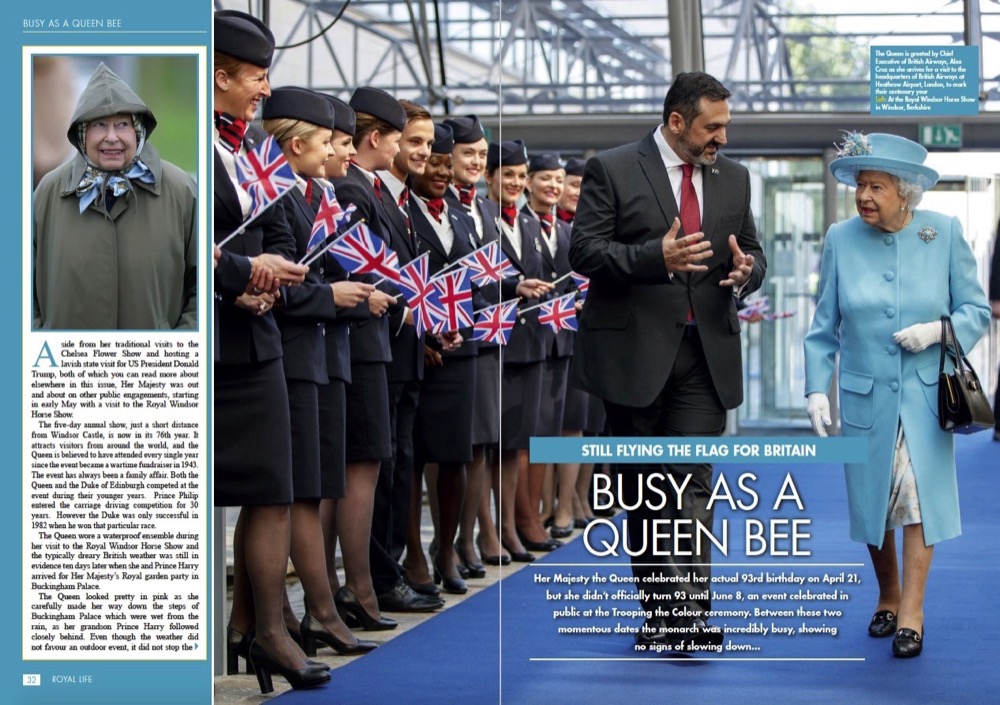 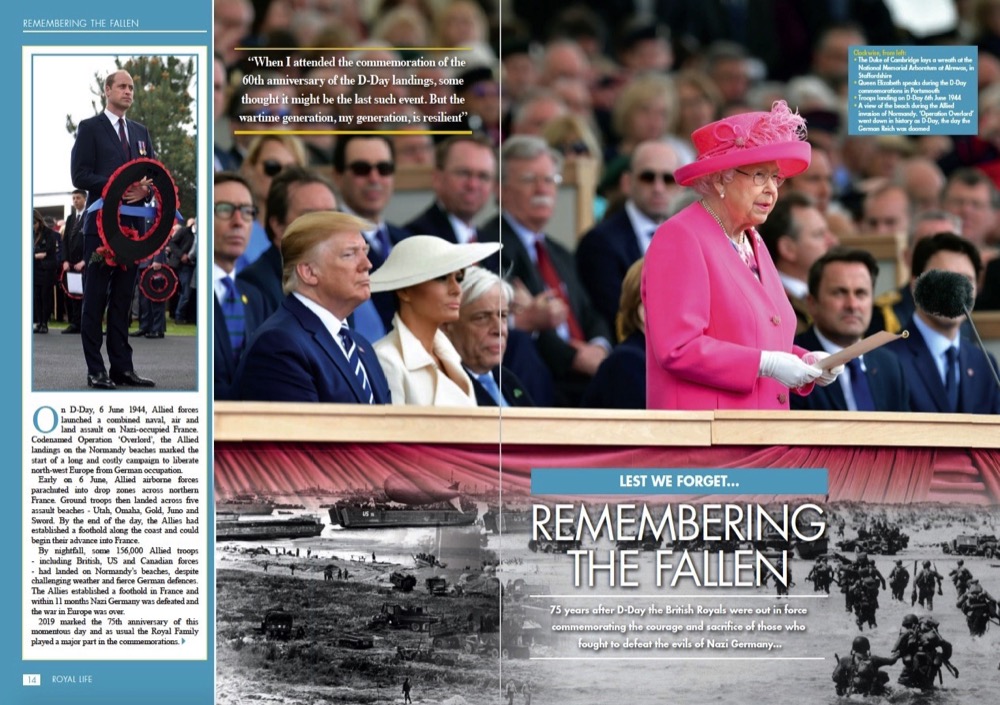