Home News The Duchess of Cornwall to Visit Bath

THE DUCHESS OF CORNWALL WILL VISIT BATH

The Duchess of Cornwall, President of the Royal Osteoporosis Society and Patron of Versus Arthritis, will open the new Royal National Hospital for Rheumatic Diseases (RNHRD) and Brownsword Therapies Centre, at the Royal United Hospitals Bath (RUH).

Her Royal Highness will subsequently join a reception to mark the 20th anniversary of the Forever Friends Appeal, the charity for the RUH.

In 2015, RNHRD became part of the Royal United Hospitals Bath (RUH). Over the past four years work has been undertaken to bring staff and services from the RNHRD and the RUH together on one site. The Trust has worked closely with staff, patients and others to identify and provide the best new home for services moving from the RNHRD’s Mineral Water Hospital site in Bath. Known locally as the ‘Min’, the RNHRD building housed rheumatology, rheumatology therapies, fatigue and chronic pain services, as well as diagnostic and research teams and support staff.

In autumn 2019 the phased move of rheumatology, rheumatology therapies and fatigue staff and services to the new purpose built RNHRD and Brownsword Therapies Centre began. All other RNHRD services will make the move to the main RUH site in Bath later this year.

This new, purpose built centre is an outpatient centre providing treatment, care and education for patients to recover from episodes of illness or injury, or to manage their long-term condition.

Designed in conjunction with patients and staff, the new building includes a large hydrotherapy pool, group rooms, education rooms, a specialist gym and rehabilitation equipment, therapeutic outdoor areas and a biologics treatment space. The new centre has been specially designed to make use of natural light as well as garden areas and art to create a nurturing environment for all who use the building.

The centre is the new home for many of the services currently provided at the Min, including:

The new centre will see around 25,000 patients a year.

The Forever Friends Appeal is the fundraising charity for the RUH. The Appeal funds projects that make a real difference to the lives of hundreds of thousands of patients cared for by the RUH each year, including for the new RNHRD and Therapies Centre.

Fundraisers and donors make it possible for the appeal to help pay for additional equipment, research and innovations, as well as finishing touches and ‘extras’ that complement the existing high quality care at the hospitals. Since June 1999, more than £20 million has been raised by the charity.

The Duchess of Cornwall

Her Royal Highness was Patron of the Royal National Hospital for Rheumatic Diseases (RNHRD) between 2006 and 2016, at the old Mineral Water Hospital site.

The Duchess has visited the RUH twice previously: in 2010 to open the Cardiac centre and in 2012 to open a Neonatal Intensive Care Unit (Dyson Centre for Neonatal Care). 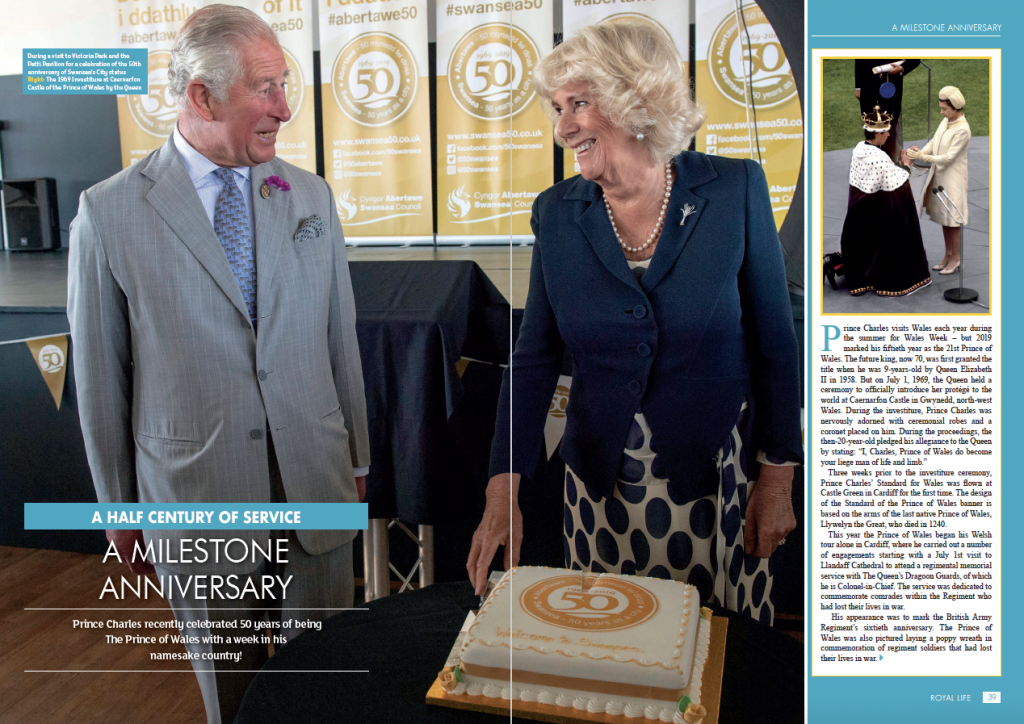 The Duchess of Cornwall, Colonel-in-Chief, Visits 1st Battalion, The Rifles